Recorded in late June of 1994, these tracks were outtakes from the Sink recording sessions at Pro-Arts Studios, some of which were re-recorded for the Glyph album the following year in 1995. Other recordings from the sessions also included versions of Kill The Girl and They. Two cassette copies of these outtakes are known to exist, one with this tracklist, and a second including tracks They and Kill The Girl. There is also a digital audio tape (DAT) copy as well that has been preserved digitally.

Note that this outtake of Alcoholic is different from the version later released on Danny Boy plus Three promo single. 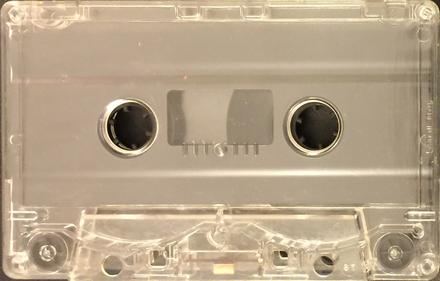 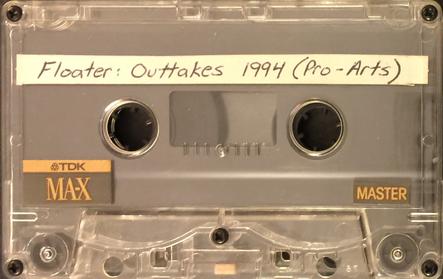