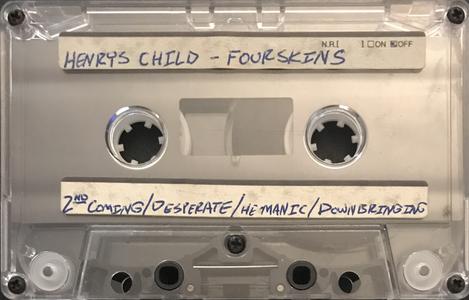 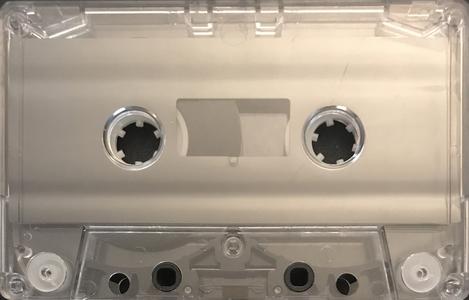 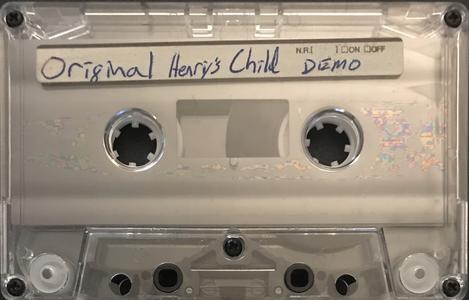 Recorded in late 1992 at Rogers Recording Studio in Glenwood, OR. These demos featured the second known incarnation of Henry's Child featuring Andrew Smith on vocals, Ed Cole on guitar, Robert Wynia on bass and Peter Cornett on drums. Two titles exist for this demo, Fourskins (the 4 track version) and Mother Box (the 5 track version), with the only difference being a radio edit version of Second Coming added for Mother Box version of the demo. Unknown as to how many copies were produced of either tape, these 5 copies pictured here are the only copies known to still exist today. 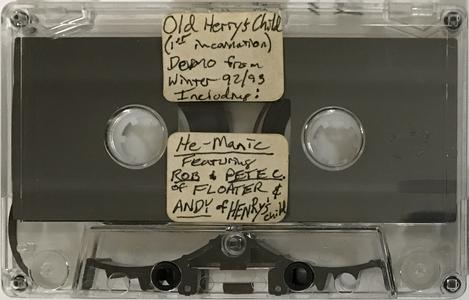 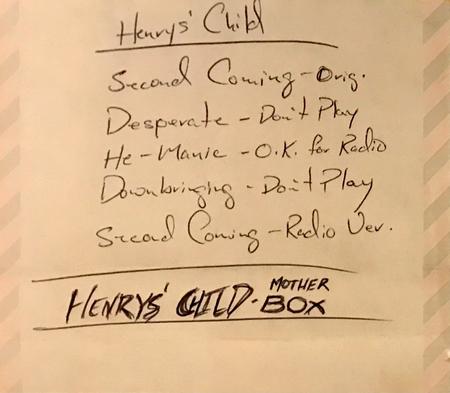 He-Manic was an early version of Manic, later released on Floater's first album Sink in 1994
Downbringing was also played a few times at early Floater shows, including at CBGB's in New York in 1996