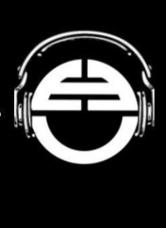 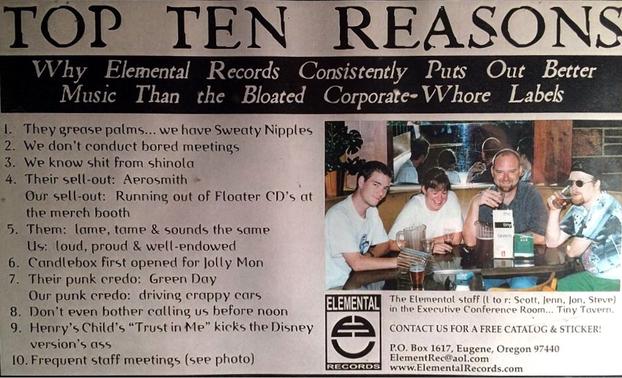 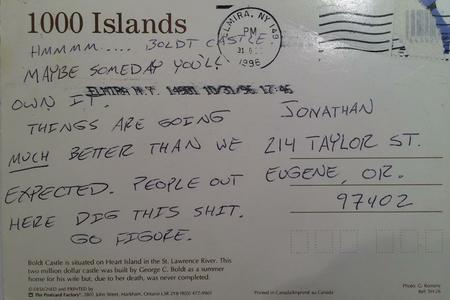 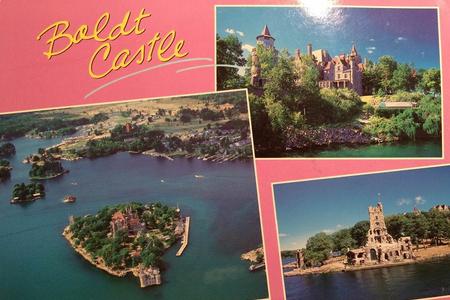 Floater's Glyph number one in sales at Camelot Records in 1996 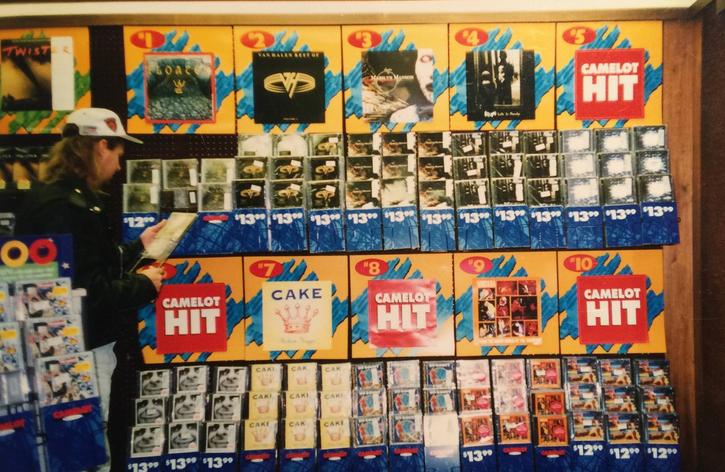 Founder of Elemental Records, Jonathan first met the band on February 4, 1994 when Pete and Rob handed him a copy of their demo tape at a local Eugene concert. The rest is history, and here is what Jonathan has shared.