third pressing released August 19, 2003 in a jewel case with UPC for catalog # 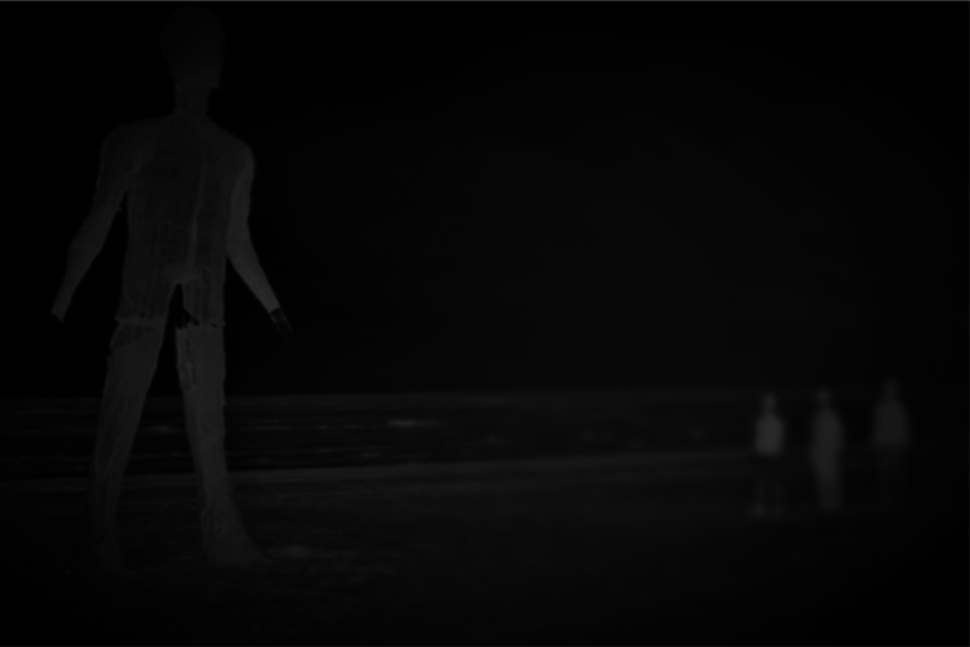 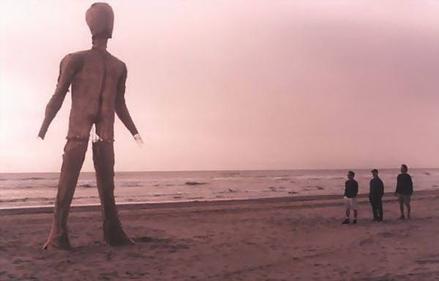 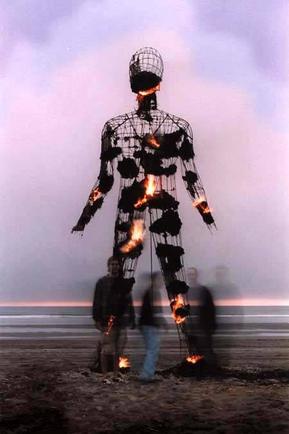 Floater thanks our families, friends and fans 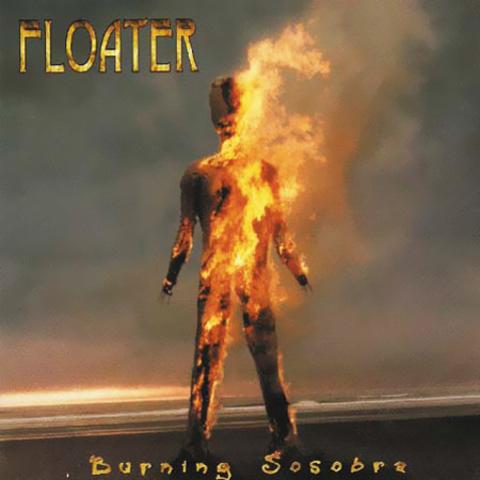