Reminders of the Soul 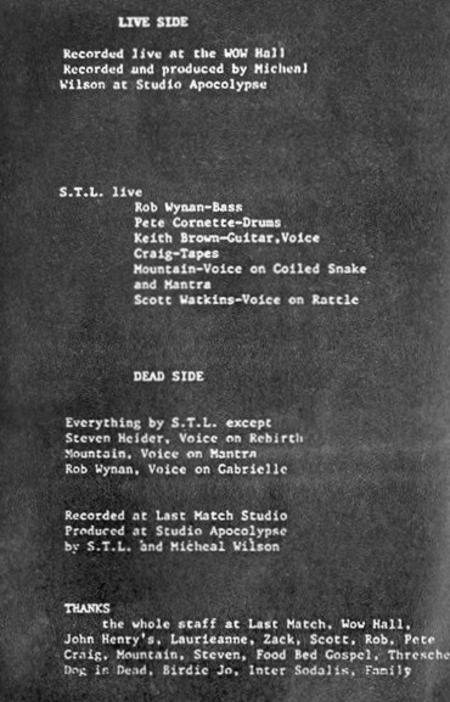 Closer to a Dream

Sentenced to Life was a side project Robert Wynia and Peter Cornett were part of with Keith Brown (of Two Minutes Hate, Threscher, TV:616, Drumattica), and others. The LIVE side of the cassette is live tracks taped at the WOW Hall in Eugene, OR circa late 1995. The DEAD side is seven demos tracked. Robert sang vocals on the demo version of Gabrielle, and he performed bass on the live tracks, as well as Peter on drums on the live tracks, with Keith Brown on vocals and guitar. Sentenced to Life played up to a dozen shows in Eugene in late 1995, at John Henry's, Max's and the WOW Hall. According to Keith Brown, up to 50 cassettes were produced. 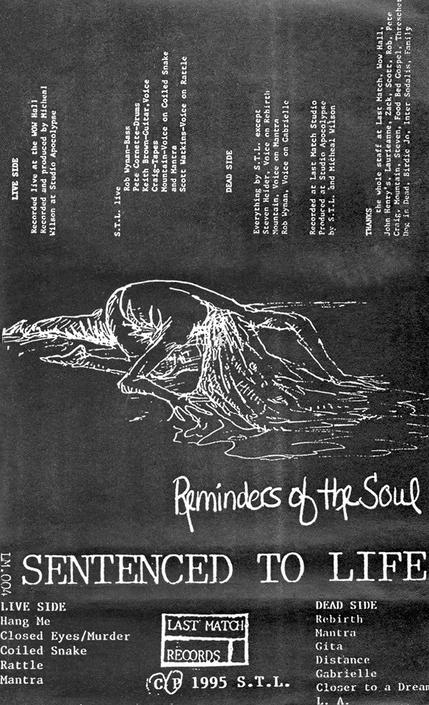 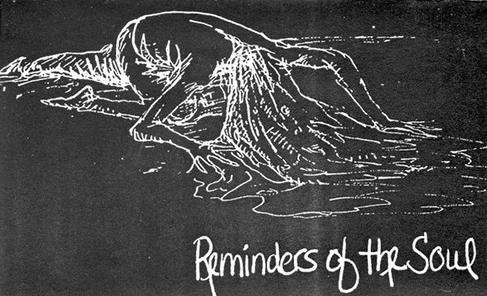