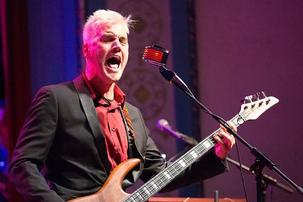 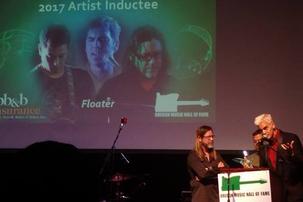 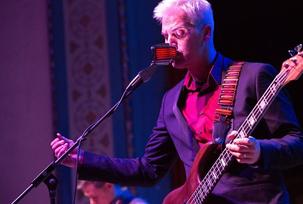 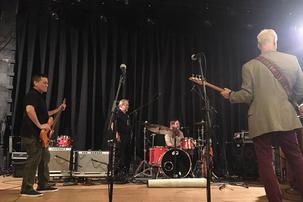 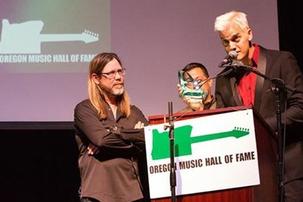 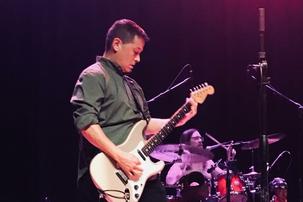 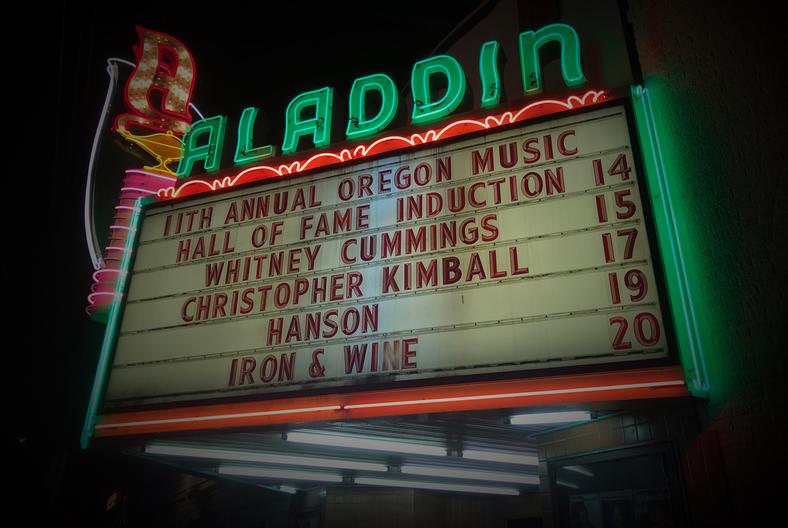 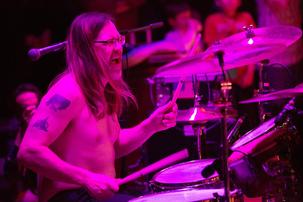 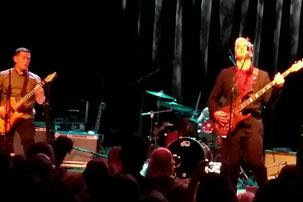 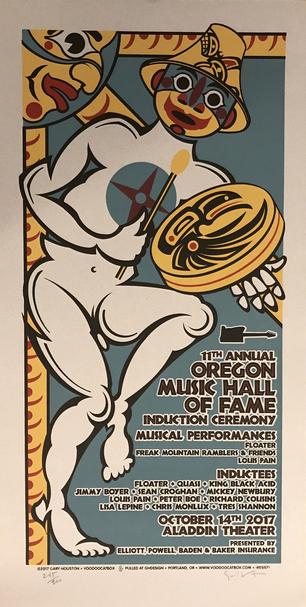 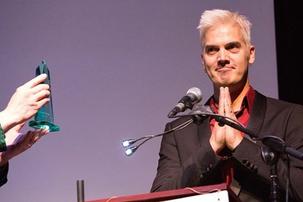 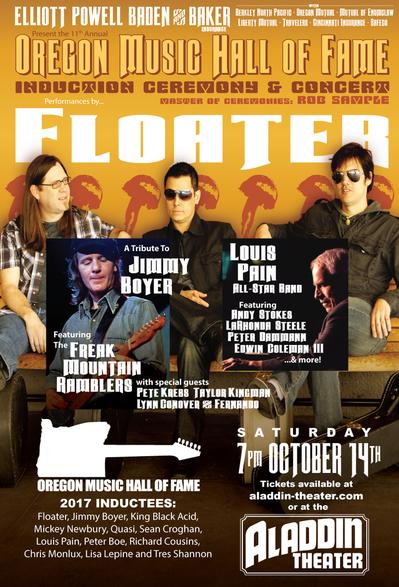 It was announced on July 11, 2017 that Floater would be inducted into the Oregon Music Hall of Fame. After 24 years, Floater had finally been given the recognition they deserve and earned.

The induction ceremony and concert took place at the Aladdin Theater in Portland on October 14, 2017.

After Floater's induction, Floater performed three songs together, and then Robert and David joined other inductees and performers in the traditional cover of Louie, Louie. This would be Peter Cornett's final performance with the band.