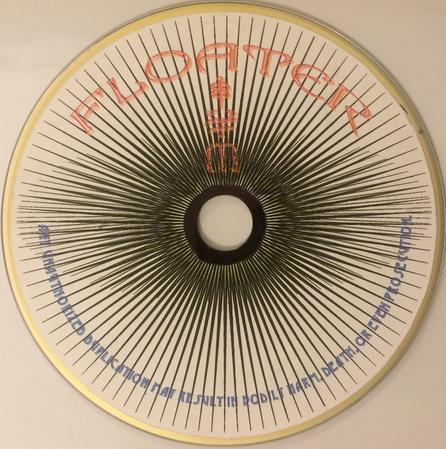 "Any unauthorized duplication may result in bodily harm, death, or even prosecution"

This disc contains the pre-production versions of many of the Burning Sosobra tracks, as well as a couple of songs not specifically intended for the album, Guess What / Getting History, Gyuto and The Possum's Funeral (acoustic). This disc was tracked early Spring 2000. Mini-disc version is also preserved in the archive.